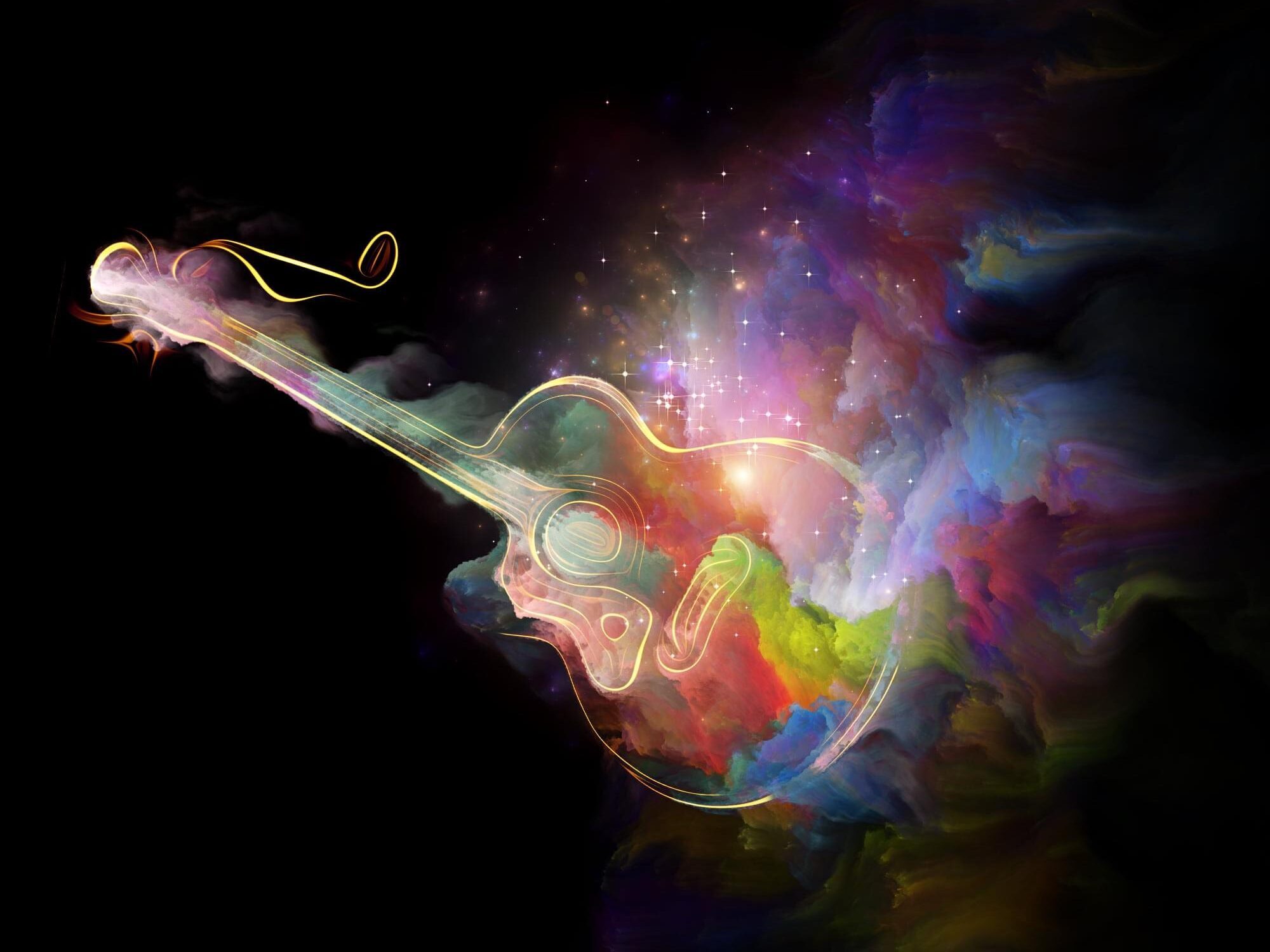 Richard Correll just loves getting the listener to stick around for a few minutes longer. He has made a career out of it in one of North America’s top 5 markets. With over twenty years major market experience, Rich is a proven go to guy. He has also been an extremely successful commercial voice, TV narrator, and image voice.

Richard has enjoyed some great numbers in one of North America’s top 5 markets. (Top 3 quarter hours at the station during his noon to 5 Saturday gig. Yeah, Saturday. Then there was the time he was doing afternoon drive and was number one in 19 of 21 audience categories at his station.) “It really is all about getting people to listen a few minutes longer.” He says. Richard’s voicing, narrative and imaging business has been a killer. He has worked on several TV shows plus a National Geographic special.

His hobby? Writing. His 5 Years After series has a growing throng of fans as it enters its third book. www.5yearsafter.com